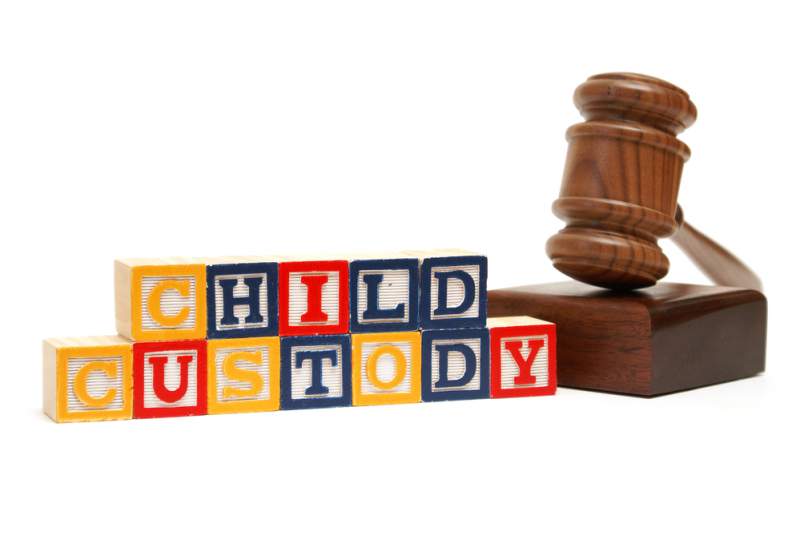 During a divorce, couples are often concerned about what will happen to the children after the divorce is finalized. When making child custody decisions, judges in Texas focus on arrangements that will be in the best interests of the child.  There are several types of custody that a judge can grant a divorcing couple depending on the circumstances.

An experienced Austin child custody lawyer can help you with child custody issues and guide you when you are seeking custody modification.

Types Of Child Custody In Texas

To understand how custody works in Texas, you must understand what possession and access means.

What The Court Considers Before Granting Custody 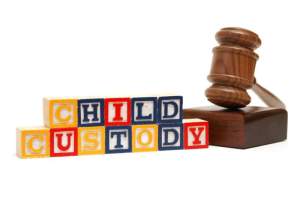 You need an experienced child custody lawyer to help you understand what the court looks at before awarding custody to a parent. For example, the court will pay attention to how the couples communicate to determine if the spouse that wants sole custody is using it to control the other spouse.  The court’s decision will be determined by the following factors:

Should You Seek Sole Managing Conservatorship?

You should only seek this option if you are genuinely concerned about the safety of your children, especially if there is a history of violence in the family.  Another situation where sole custody makes sense is when you and the other parent simply cannot get along.  Remember that this option severely limits the other parent’s visitation rights and rights to make decisions concerning the child.