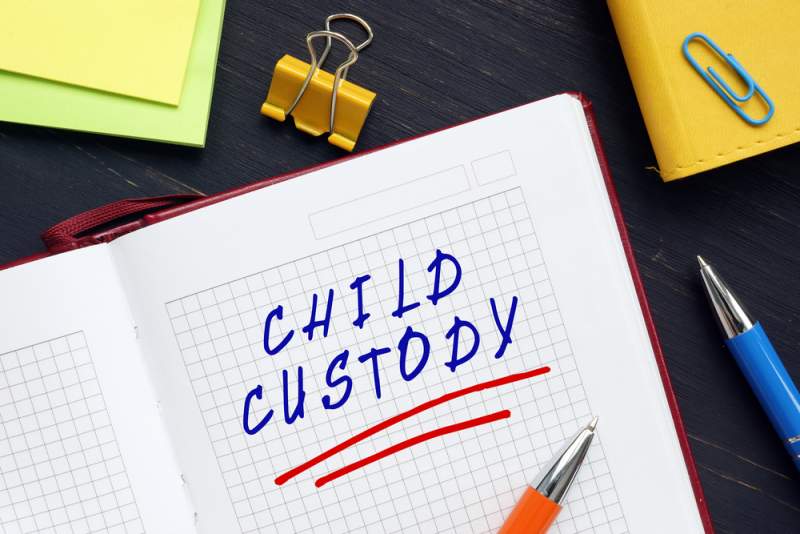 These kinds of orders can affect parents’ rights, which may force a parent to seek legal counsel when they are notified that their custody rights have been altered. A seasoned child custody lawyer in Texas can fight for your rights and guide you through this complex process.

What Are Temporary Restraining Orders?

Emergency child custody orders can be issued under certain circumstances. The Texas Family Code describes when these types of orders are appropriate. These orders are often given after a hearing, but a judge can issue an emergency order without notice or a hearing if the child is at risk of getting harmed.

Texas courts can only issue emergency child custody orders for children that are residents of Texas. But the courts can ignore these restrictions in a few instances where the child faces abuse or mistreatment. When there is an emergency, custody can be modified by either a temporary restraining order or by a protective order but you must first file a petition requesting extraordinary relief.

The petition requesting extraordinary relief must have an affidavit that indicates that the child may face great harm before the other party is notified and before a hearing is held.  You have to prove that the child’s physical and mental health face an immediate danger that is so great that the judge needs to issue an order soon. 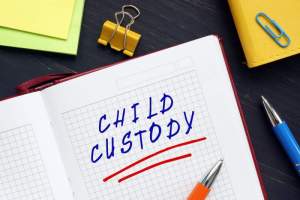 Temporary restraining orders become active as soon as the judge issues them.  Any party that violates those orders can be charged with contempt.  These orders often last for about two weeks or 14 days, but they may be extended by another 14 days depending on the circumstances.  During this 14-day duration, a hearing will be held where the court decides whether or not to issue an injunction.

What Are Protective Orders?

How To File For Emergency Custody In Texas

A court may issue an ex parte protective order that stops any party from taking a child away from a person named in that order in a situation where there is a present danger of family violence. A court may issue this order without requiring the other parent to be notified or without a hearing.  The time duration for a protective order can last for two years, but in some special circumstances, the judge could allow it to last longer than two years.

Speak With A Child Custody Laws

Reasons To File For Emergency Custody

Courts in Texas always act in the best interest of the child, and that includes issuing emergency orders when the child is facing a risk.  Talk to an experienced family law lawyer when you want a judge to issue an emergency order that impacts you.  Your lawyer can help you navigate the complexities of child custody disputes and will fight for a fair result in your case.