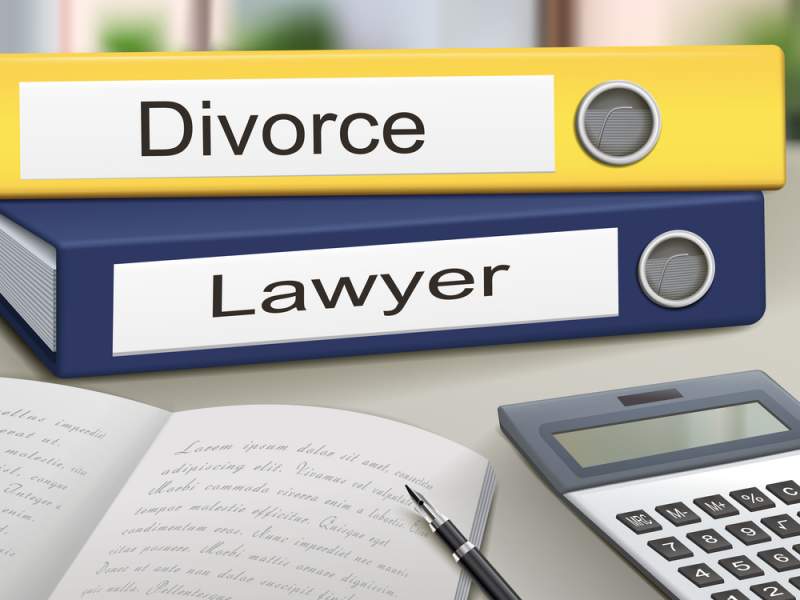 Same-sex marriage is legal nationwide, and that means that couples in such unions also have the same rights as heterosexual couples when it comes to divorce. Just like all other divorces, same-sex divorce is emotionally and financially draining for couples. That is why you need an experienced LGBTQ same-sex divorce lawyer in Austin that is compassionate and offers vigilant representation.

You need a lawyer that will fight for your interests throughout the divorce process.

What Are The Basics Of LGBTQ Divorce?

These issues are often emotionally charged making them challenging and difficult to resolve. But an experienced LGBTQ divorce lawyer can guide you through the process.

No-fault And Fault-Based Divorce In Texas 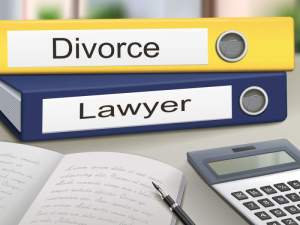 Some of the grounds for divorce include:

Residency Requirements For Divorce In Texas

Just like traditional marriages, same-sex couples can only file for divorce in Texas if they meet the following requirements:

However, people that have been absent because they were performing public service such as military service, do not have to fulfill all the civilian residency requirements to file for divorce in Texas

How Long Does It Take To Finalize LGBTQ Divorce?

The divorce cannot take less than 60 days from the day you filed unless there is domestic violence involved. The process can take a few months to complete but that depends on the circumstances around your divorce. The soonest you can get your divorce finalized is on the 61st day after you filed for divorce.

Child custody and visitation is different compared to straight couples. One reason is that either both of the same-sex spouse is the adoptive parent of the child or only one of them is the biological parent. If both parents are adoptive parents, then the court will probably approve the arrangements the parents come up with for child custody and child support.

But if only one of the parents is biological, then the court is likely to award custody to the biological parent of the child.