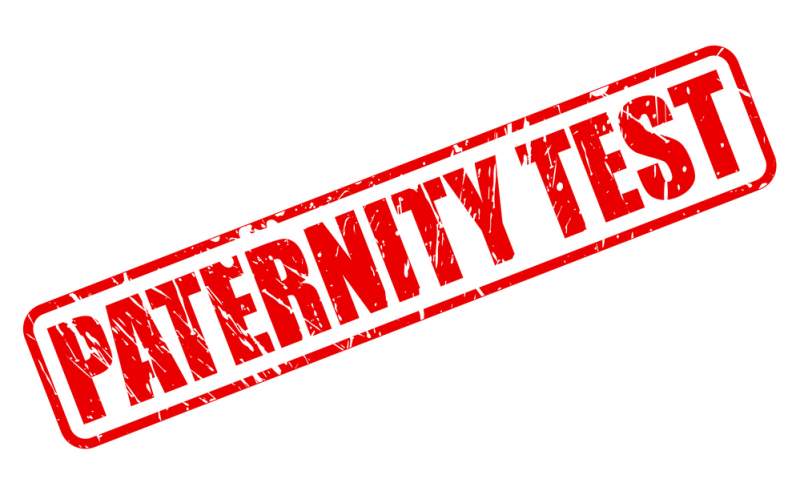 Lawyers For Paternity In Texas

During child support and child custody proceedings, one issue that sometimes emerges is paternity. This is often the case when paternity is in doubt because of the existence of multiple partners.  This can get really complex as everyone seeks to determine who owes who what.

An experienced child custody lawyer can help you establish paternity so that you can secure certain rights and obligations.

Paternity Lawyer Near Me In TX

What Is The Impact Of Paternity? 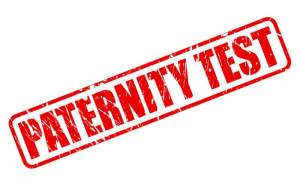 A mother may actually seek to establish paternity right after the child is born or when they are bringing up the child. Establishing a child’s paternity determines whether the child becomes eligible for benefits like child support and health insurance. It may also lead to the child’s father getting some rights and obligations over the child.

The following are ways to establish paternity:

Complications With Acknowledgement Of Paternity

Your acknowledgement of paternity documents may be considered void if they state that:

How A Paternity Affects Custody Or Visitation

Once paternity has been established, the father of the child may be named as a joint managing conservator of the child. This simply means that the father needs to participate actively in the raising of the child with the mother. The father also has to pay child support and develop a relationship with the child. An Austin paternity lawyer can better inform you about all the details.