Is There Common Law Marriage In Texas 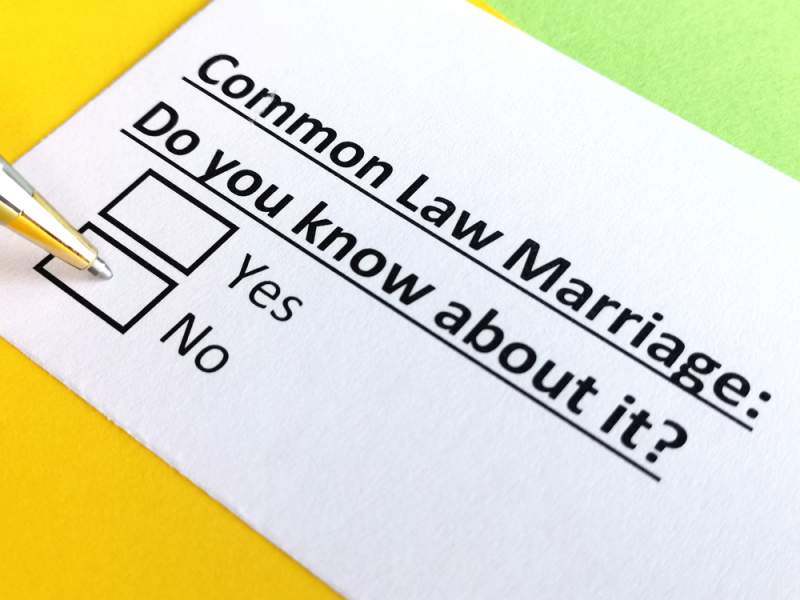 Is Texas A Common Law State

Texas does recognize common law marriage also known as marriage without formalities or informal marriage.  That means that two consenting adults in the state can be recognized as married even if they do not obtain a marriage license or have a formal marriage ceremony.  Many Texans are choosing this route to marriage.

You can talk to an experienced Austin divorce lawyer if you are not sure whether you are in a common-law marriage or not. They will be able to answer any question you might have and inform you better of the law regarding the common law marriage law in Texas.

How To Know You Are In A Common-Law Marriage

What Does “Agree To Get Married” Mean?

What Is Common Law Marriage In TX 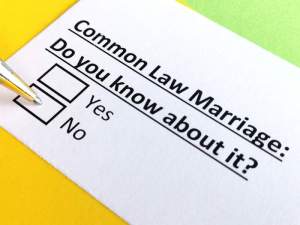 You don’t necessarily need to have a written document; you and your spouse’s actions can be used to prove that you agreed to get married.

Living Together And Telling Others You Are Married

What Is Considered Common Law Marriage In Texas

Spending time with your relationship partner under one roof can only result in a common law marriage if the two of you are living like a married couple.  There is no specification on the number of years you have to live together to prove that you were cohabiting.  Even the way you maintain the household like a married couple can be used to prove that you are “living together”.